> All Blog News > Pecorino against tumors and cardiopathies

Pecorino against tumors and cardiopathies 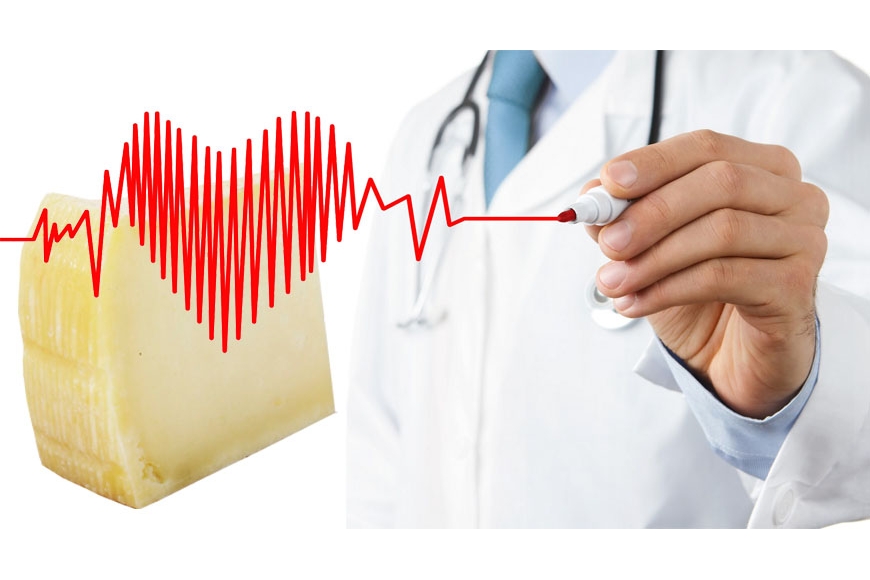 It is sufficient to feed the sheep with more fresh grass, instead of dry fodder, to obtain milk and cheese with extraordinary properties. This is proved by a study conducted by the team of Professor Mauro Antongiovanni of the University of Florence.

Sheep's milk, and therefore the tasty pecorino cheese dear to the Mediterranean diet, is an important preventive factor not only against cardiovascular diseases, but also against some particular types of cancer, especially those in the colon and breast.

These are the implications of a research on the nutritional qualities of milk and derivatives conducted in Tuscany, in the hills of Mugello, by the team of Professor Mauro Antongiovanni, professor of Nutrition and Animal Nutrition at the Department of Zootechnical Sciences of the University of Florence.

Professor Antongiovanni has already offered an advance in June in Florence, at the conference "Food and research from production to the table: quality, typicality and health", organized by Cera, the Interdepartmental Research Center for the Enhancement of Foods the team of Zootechnical Sciences is part.

Analyzing the fat content in the milk produced by a flock of sheep of Sardinian breed, Antongiovanni discovered that simply by changing the diet it is possible to significantly decrease (on average -40%) the concentration of harmful acids (myristic and palmitic) and increase, equally significantly, that of the benefits acids: butyric acid + 15%, and especially CLA (conjugated linolenic acid or rumenic acid) + 500%.

The myristic acid and palmitic acid are saturated fatty considered among the worst enemies of health because, among other things, predispose to cardiovascular disease. Butyric acid is instead a powerful modulator of intestinal microflora, prevents colon tumors and acts as an antidiabetic. As for CLA, it is an acid known for its exceptional health properties: it prevents the formation of bad cholesterol in favor of the good one, thus contributing to the prevention of cardiovascular disease. It also has anti-inflammatory powers and stimulates the immune system in antitumor function (breast cancer, colon cancer).

"The research," explains the professor, "lasted about a year.To alter the properties of sheep's milk, it was enough to restore a diet based on normal fresh grass, instead of preserved fodder as it is now customary in most of the farms: basically it was enough to go back to nature, that is to let the animals graze freely ".

In the past many similar experiments have been done on cow's milk, a complete food of all the nutrients (proteins, fatty acids, lactose, minerals, vitamins) and widespread all over the world also in the form of derivatives (butter, cheese, yogurt), therefore of great economic importance.

Sheep's milk and pecorino cheese are niche products consumed mostly in Sicily, Tuscany, Lazio, Sardinia and, abroad, in Greece (Feta) and little in Spain and Portugal. This marginal spread has slowed so far also the scientific curiosity, often more attracted to goat milk by virtue of the consumer to which it is in many countries, France in the lead.

However, compared to goat's milk, sheep's milk contains half of fat. Thanks to the most recent acquisitions of food science and the research of Professor Antogiovanni per Cera, what until today has been a deterrent (all fats are painful regardless) promises to attract new interested concerns on sheep.